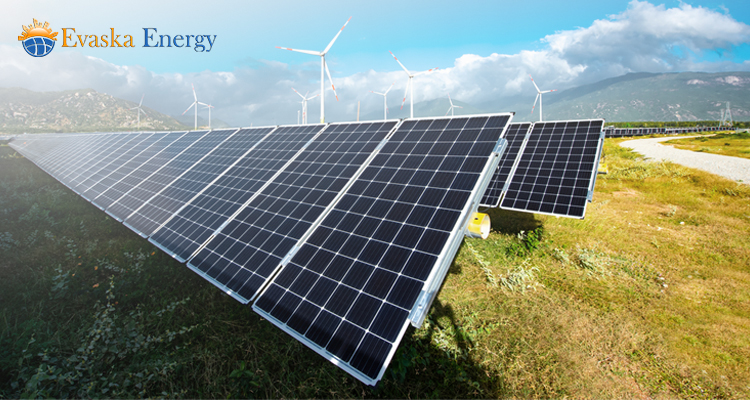 Government, as well as businesses, are striving to transition to energy sources that are sustainable, and considering the options we have, it won't be wrong to say that solar energy has emerged as the most stable and efficient one.

Provided the fact that the popularity of solar energy is increasing gradually, the experts in the industry are working really hard in order to develop a technology that is capable of providing increased efficiency at a reasonable cost.

As a result of this, the half-cut solar cell has come to notice as the most efficient and improved variant of the classic solar cell that is based on silicon. It allows the generation of greater power and energy from the same roof area.

Solar technology is enhancing across all the elements of the typical solar installation procedure, and in this article, we will discuss a variation on standard silicon solar cells, half-cut solar cells, that can help in the improvement of the performance of solar panels.

Half-cut solar PV cells were pioneered by REC Solar in 2014 and were designed in such a way that it enhances the overall energy output of solar panels. If you intend to get your hands on the best solar solutions for your company or home, then you must get in touch with the leading solar company in Ghaziabad, Evaska Energy.

The half-cut solar cell can be considered an altered variant of the traditional complete solar cell that involves the onboarding of cutting-edge technologies. The incorporation of this technology helps in the improvement of the durability and efficiency of solar panels.

Traditional monocrystalline solar panels generally have 60 to 72 solar cells, so when those cells are cut in half, we can expect an increase in the number of solar cells. That's the basic reason for half-cut panels having 120 to 144 cells, ultimately offering higher module efficiency.

What adds more to the value of half-cut solar cells is the fact that they are relatively higher in resistance to the effects of shading on solar panels than whole solar cells. This means that even if any one cell is shaded or damaged in the arrangement, the entire row in that series won't stop working.

As we are now aware of the fact that half-cut solar cells have a higher power-generating capacity than that normal cells. This results in improved power output, and hence, the number of solar cells required to complete the installation is reduced.

If you are looking for the best solar panels that can be used for residential as well as commercial uses, half0cut solar cell technology is what you need to get your hands on. Contact Evaska Energy, the top solar power company in Noida, so that you can gain access to the most efficient solar solutions.

Before moving forward, you must understand that the production lines of the half-cut cell are not entirely different from traditional solar cells. This is why solar cell manufacturing companies don't require to completely revamp their existing solar manufacturing units or production processes.

Cell cutting is a process that is done with a laser and includes the splitting of standard solar cells into two halves. Well, it should be noted that solar cells are quite fragile and are required to be cut with utmost precision, which can only be achieved by using a laser.

Don't wait any longer to get the most advanced and efficient solar panel setup for home at Evaska Energy. The firm is backed by experts who have years of experience in the field and are equipped with all the solutions that you might require in your journey of going solar. 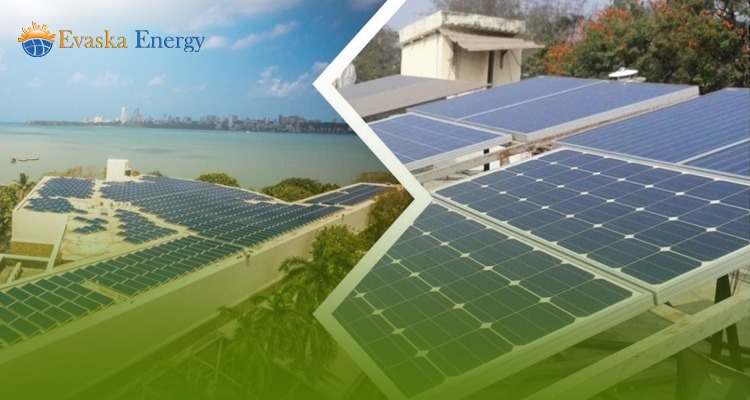 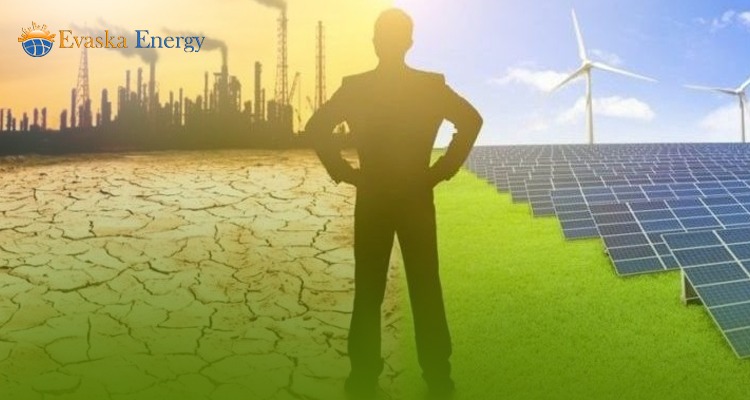 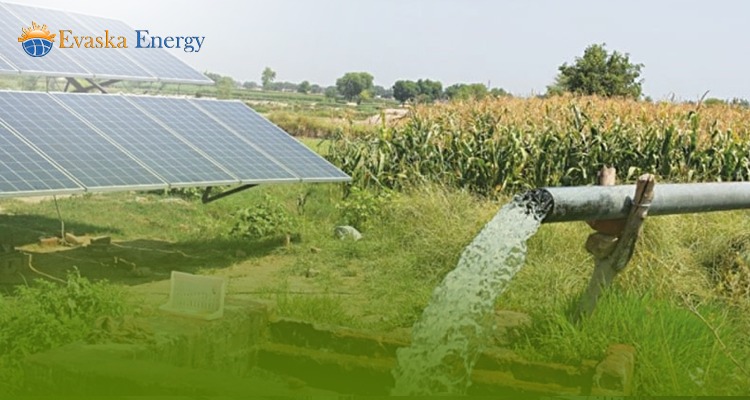 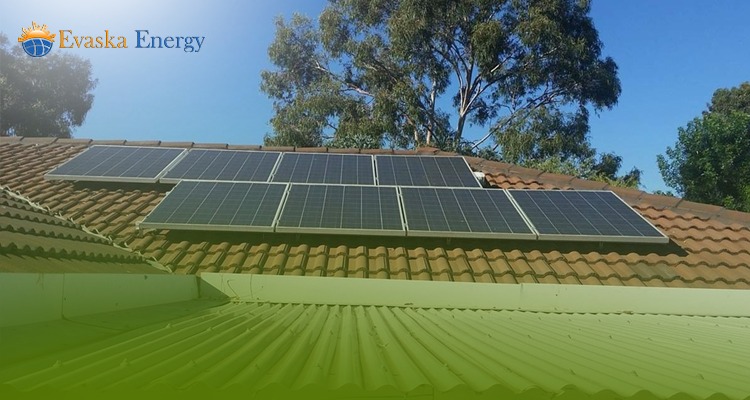