India initially aimed at achieving 100GW of solar power production by the year 2022, which certainly did feel impossible. However, on the other hand, It won’t be too hard for our country to achieve its long-term energy targets. There is certainly no denying the fact that India’s path toward completely realizing its renewable energy capacity could be a gamechanger for its own citizens. In addition to this, it will be good for the global efforts too for tackling the climate change.

India is currently running one of the largest and most enterprising renewable energy capacity expansion programs in the world. Back in the year 2019, India exhibited at the UN Climate Summit and made an announcement that it would be implementing strategies that will double the renewable energy target from 175GW to 450GW by the year 2022. Hence, it goes without saying that solar energy in India has huge opportunities.

Renewables are certainly surging at a great pace than the conventional and traditional power sources. What adds more to the credibility of the renewable projects in India is the fact that there have recently been tenders for procurement of renewable power that holds the potential to yield low tariffs. Sounds interesting, doesn’t it? It boasts the excitement for an accelerated energy transition in India.

In case you are looking forward to going solar and reducing your carbon footprint while contributing to a greener environment, then you are at the right place. Contact Evaska Energy today as it is one of the best solar EPC companies in Noida that offers a wide range of solar solutions.

Well, the major contributors to the Indian potential that will drive many companies to produce renewable energy are the surging electricity tariffs for commercial and industrial consumers. Another factor that is driving solar energy adoption is the fall in the prices and rates of solar photovoltaic technology and corporate sustainability targets.

Back in the year 2020, the total installed renewable capacity in India was expected to be 38% of the total capacity, and by 2030, it is expected to be 2030. The Indian Government has a clear focus on structuring the development of the renewable energy market. Some of the key initiatives were Jawaharlal Nehru National Solar Mission, taken by the Indian government and was approved in 2010.

It is the biggest market in India that sells the power they generate in order to power distribution companies. These are typically big projects that range from 50 to 500 MW and are developed by the private sector but allocated through a public bidding process. Laying an eye on the key market players in the private sector, we have giants like Adani Green, Acme Solar, Renew Powe, Tata Power, Avaada, Azure Power, Engie, and Ayaana.

The rooftop solar market of India is divided into three major segments, and they are residential, commercial, and industrial. Here, the commercial and industrial consumers in India have a higher power tariff. If you want to get solar panels or solutions for your home or office, then you must get in touch with one of the top solar rooftop companies in Gurgaon, Eavaska Energy.

The size of these projects is generally 1-50 MW and are set up by private developers for 10-15 year contracts. Businesses are able to make investments in the projects themselves, which is called captive generation, or sign bilateral Power Purchase Agreements (PPA). Evaska Energy is well-known for providing the best and most affordable industrial solar power system.

The Kusum policy has been initiated by the agricultural sector to increase the incomes of the farmer. In this policy, the farmers will power their water pumps with the utilization of solar power. They can also use their non-productive land to generate power and sell it to the government.

Evaska Energy has recently emerged as the best solar energy company in Delhi that offers a wide range of solar solutions to homeowners and businesses. Get your hands on the best rooftop solar panels at Evaska Energy. Contact the experts in the field of solar energy to provide you with the best knowledge regarding going solar. 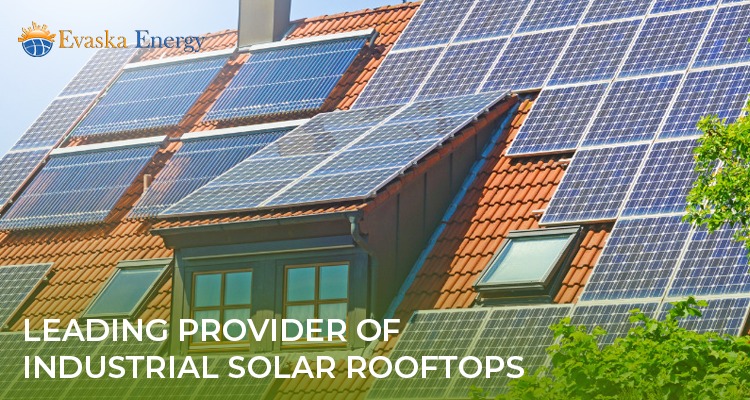 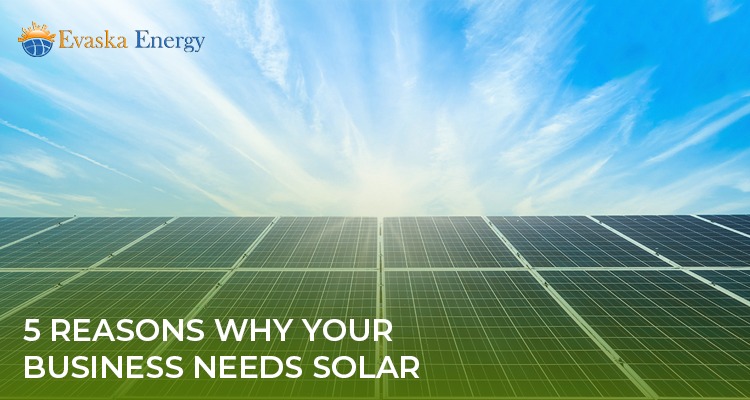 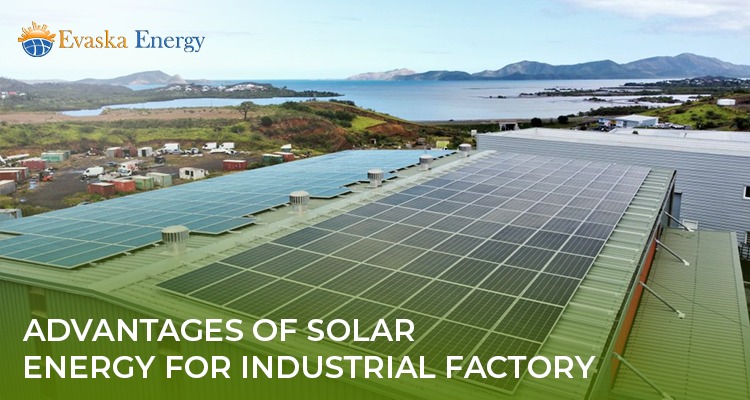